Annsert Whyte ran the race of his life to finish fifth in the Men’s 400m Hurdles final at the Rio Olympics. 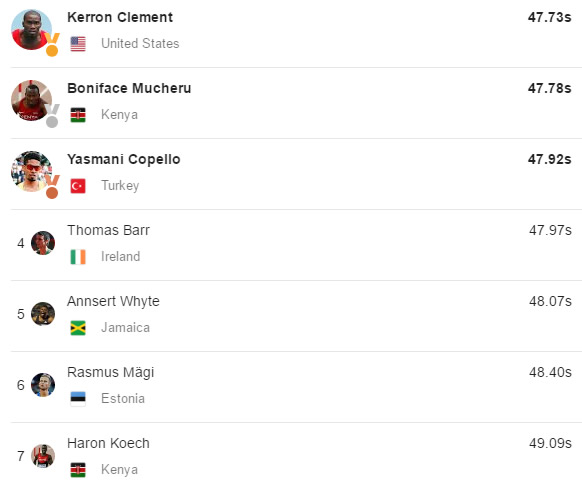