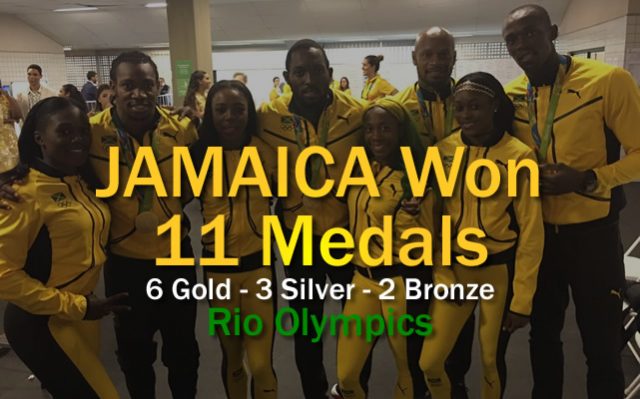 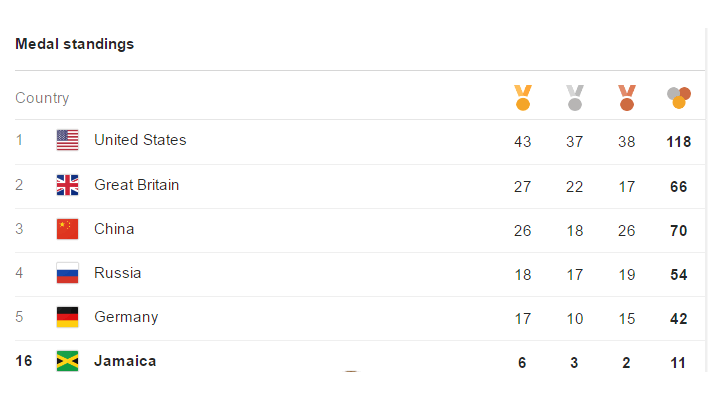 32 women and 27 men competed in Track and Field at the Olympic Games in Rio, Brazil, August 5-21. Congratulations to all the Jamaican Olympians ??.