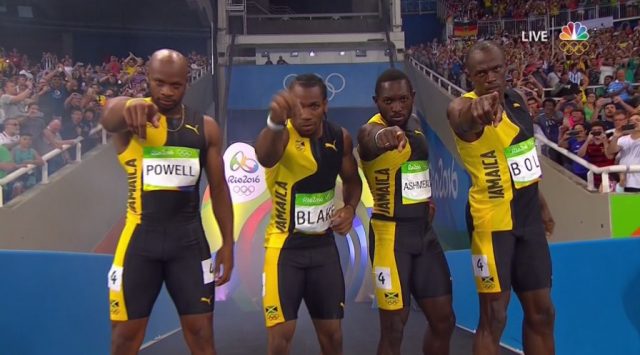 WHAT. A. RACE! #Rio2016 pic.twitter.com/DWoBZusCWO

The 2020 Olympics will be postponed due to Coronavirus, Official Says

Jamaica confirms 19 cases of Covid-19; temporary closure of the airports