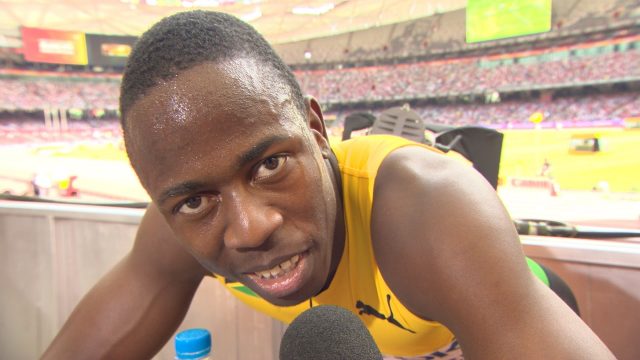 Javon Francis has advanced to the semi-finals of the Men’s 400m after finishing third in Heat 3 on Day 1 of Athletics at the Rio 2016 Olympic Games in Rio de Janeiro, Brazil, on Friday.

Francis finished in 45.88 behind winner Wayde Van Niekerk (45.26) of South Africa and Luguelin Santos (45.61) of Dominican Republic, the silver medalist from the London 2012 Olympics.