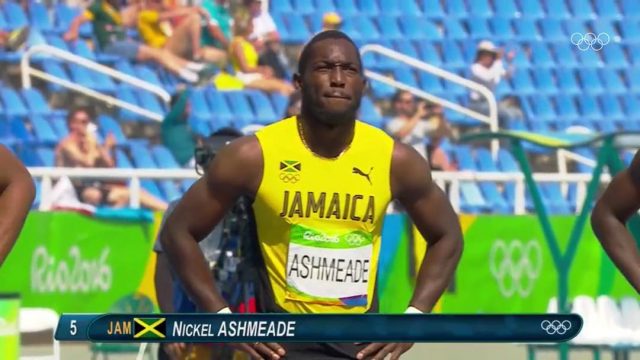 Nickel Ashmeade won Heat 6 of the Men’s 200m and will advance to the semi-finals on Wednesday at the Rio Olympics. 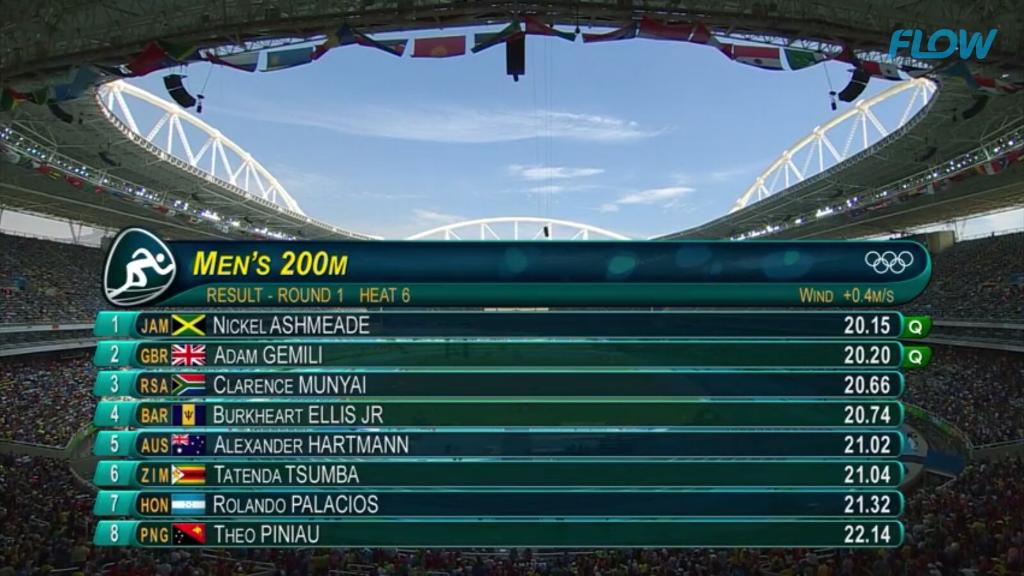