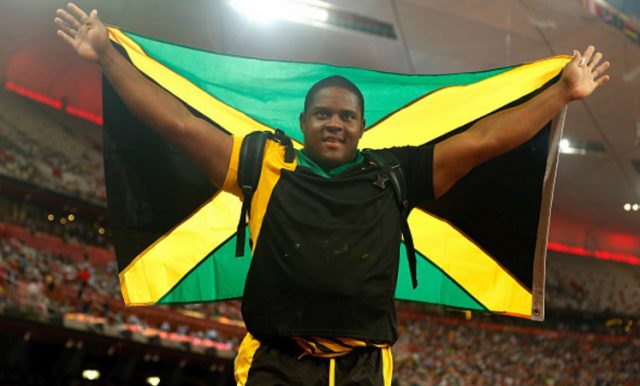 O’Dayne Richards finished eighth in the Men’s Shot Put Final after throwing 20.64 – his best attempt at the Rio Olympics.

Richards best effort came in his second of six attempts to place him among the top 12 best Shot Putters in the World.

He threw to 20.34m in his third attempt. Richards fouled four times of the six attempts. Here are the results. 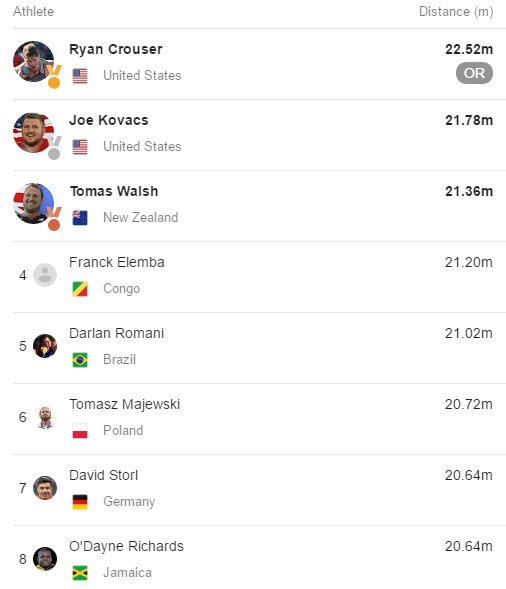