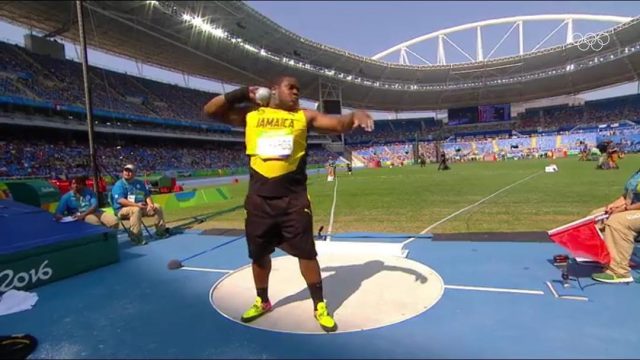 O’Dayne Richards has qualified for the Men’s Shot Put Final after throwing 20.40m – his best attempt at the Rio Olympics. 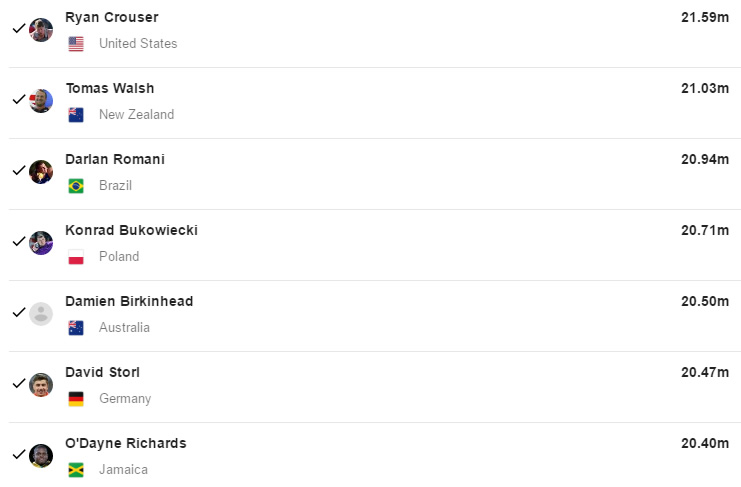