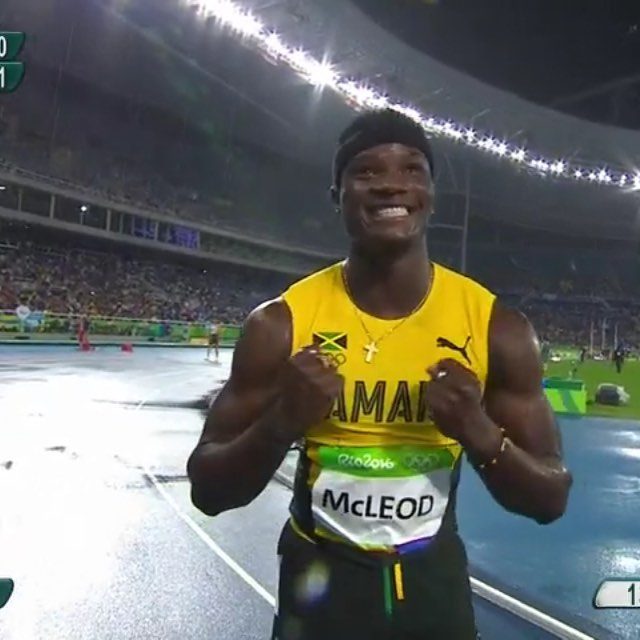 Omar McLeod won heat 1 of the Men’s 110m Hurdles in 13.27 and has advanced to the semi-finals at the Rio Olympics.

Rainy weather conditions seem to have contributed to compatriot Deuce Carter failed attempt to qualify for the semis.

Carter started out well in heat but then hits a hurdle, slips and didn’t recover. He finished 7 in his heat of the Men’s 110m Hurdles. 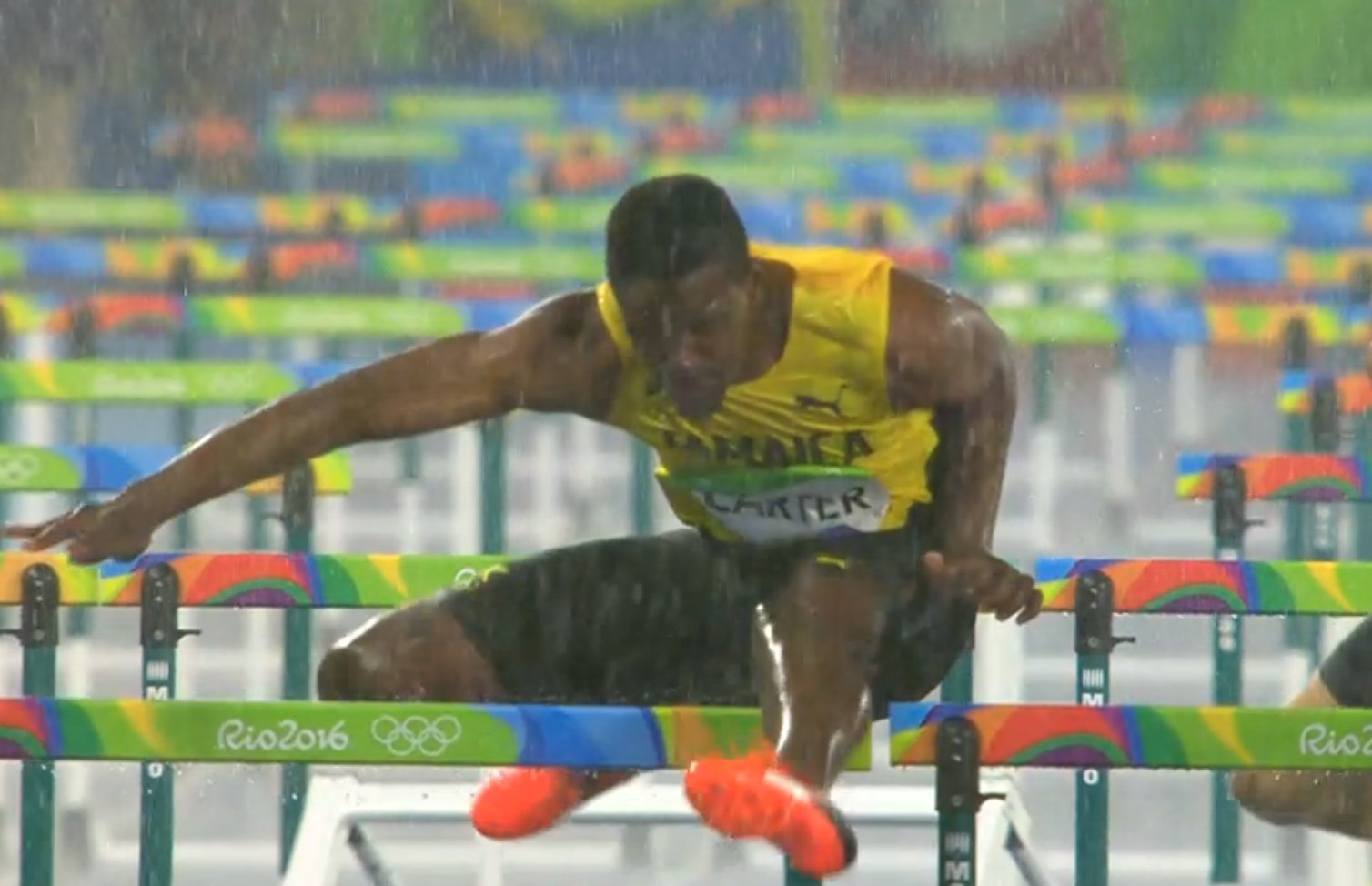 The track and field events at the Rio Olympics has been delayed due heavy rains. 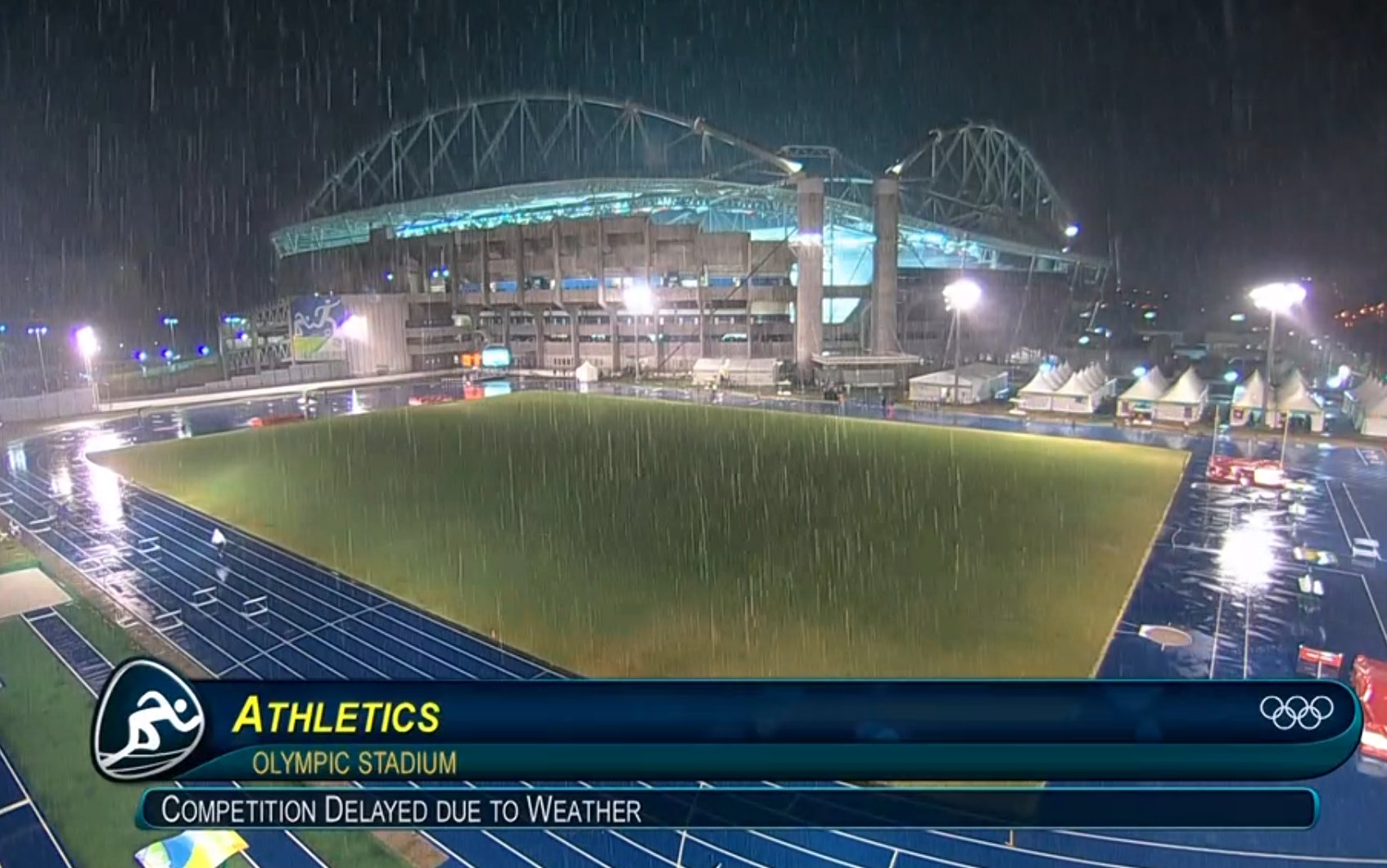