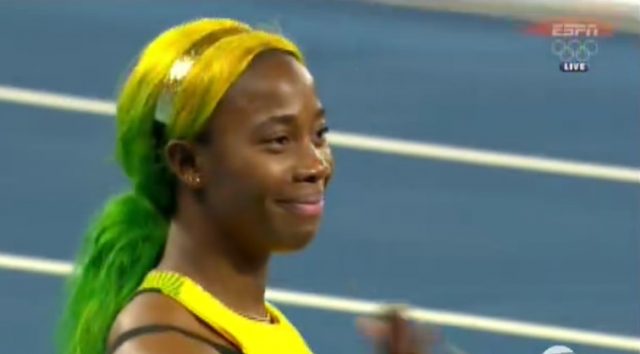 Shelly-Ann Fraser-Pryce won Heat 4 of Women’s 100m on Day 1 of Athletics at the Rio 2016 Olympic Games in Rio de Janeiro, Brazil, on Friday.

Here are the highlights of Heats of Women’s 100m