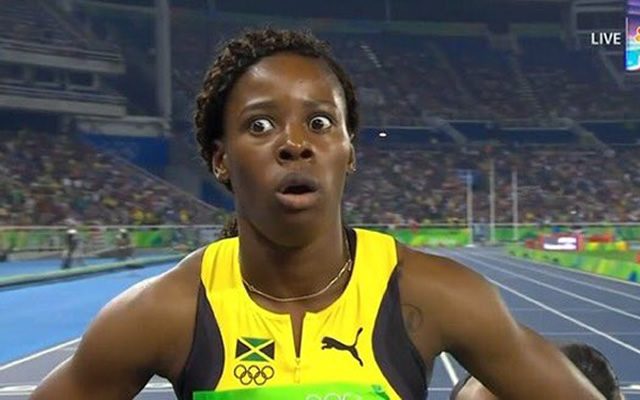 Shericka Jackson won semi-final #2 of the Women’s 400m at the Rio Olympic Games in Brazil.

Jackson clocked 49.88, a new personal best, ahead of America’s Natasha Hastings 49.90 to advance to the final set for tomorrow.

Stephenie-Ann McPherson finished second in the semi-final #2 and has also advanced to the final.