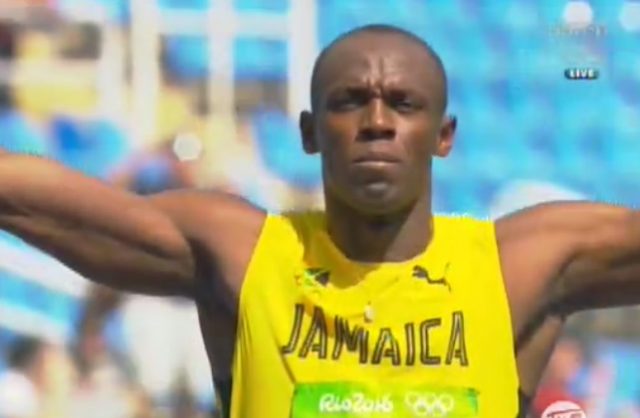 Usain Bolt won Heat 9 of the Men’s 200m and will advance to the semi-finals on Wednesday at the Rio Olympics.

Bolt jogged to win the heat in 20.28. The Men’s 200m semi-finals are scheduled to begin on Wednesday at 8pm Ja time/9pm ET