I AM A JAMAICAN
Home Sports Streets, Homes Flooded in Jamaica ahead of Category 4 Hurricane Matthew

A massive band of rain and lightning rolled into Kingston, leaving some streets in Kingston flooded. Watch video below. 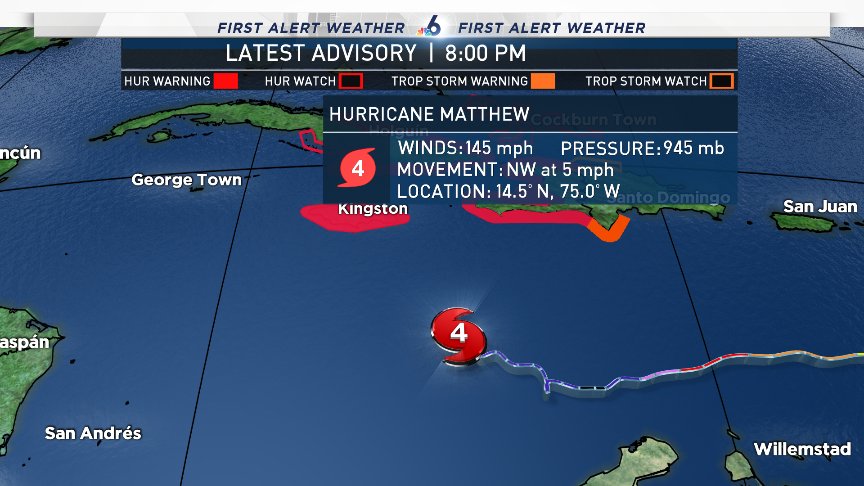 The U.S. National Hurricane Center predicts more tropical storm conditions in Jamaica Sunday night and into early Monday. The ministry of education said all schools will be closed Monday. Some fluctuations in intensity are possible during the next couple of days, but Matthew is expected to remain a powerful hurricane into Tuesday.

After just 20 minutes of rain, sections of Kingston was flooded: Three Miles.

Flooded roads and communities in Kingston

I guessing the doggies got loose ??. Then didnt wanna get in the car. I'm sure she's next level vex. #HurricaneMatthew #Kingston #Jamaica pic.twitter.com/8r4VAVeD9v