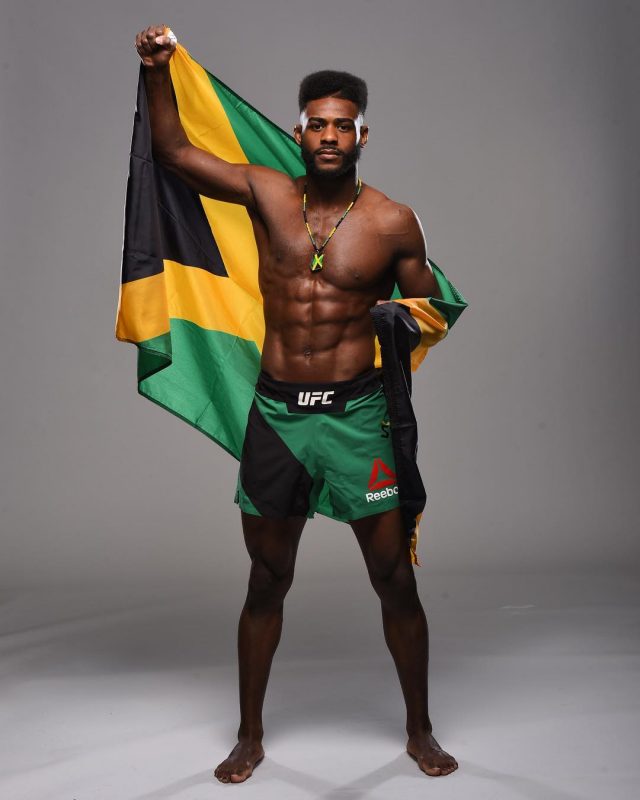 Nicknamed “Funk Master”, he came out on top, winning and defending the Bantamweight title. As a professional MMA competitor, he is signed with the Ultimate Fighting Championship (UFC), fighting in the Bantamweight division.

His unflinching dedication to performance training demands only the best, and that is why this stack can’t be beaten.

ORIGIN OF HIS NICKNAME

Aljamain earned the nickname “The Funk Master” from his unorthodox wrestling style. Sterling developed an interest in MMA when he met Jon Jones. They went to school together at Morrisville State College and trained on the wrestling team.

Aljamain has a purple belt in Brazilian Jiu-Jitsu, a black belt in wrestling and a third-degree black-belt in Funk-Jitsu. During his time in Cortland, Aljamain had a few amateur MMA fights, and after completing his education, he decided to go pro in 2011.