I AM A JAMAICAN
Home Sports Elaine Thompson ran 10.75 at UTech Classic 2017 in Kingston 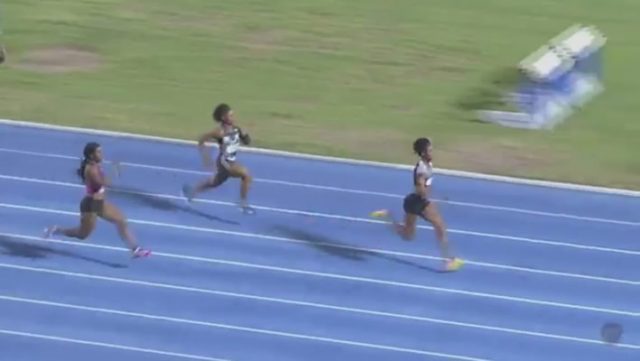 Double Olympic gold medalist Thompson won ahead of Jura Levy 11.19, who finished second. The wind assistance was over the allowed limit of 2.0 meters per second, per the IAAF rulebook. This means Thompson’s time is not eligible for a world-leading time. Wind speeds between -2.2m/s and +1.9m/s are legal.