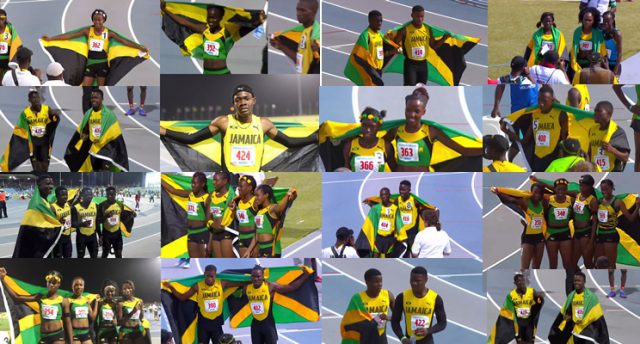 Team Jamaica won a total 86 medals at the 2017 CARIFTA Games in Curacao — April 15-17.  The Jamaican junior athletics team secured the championship title for the 33rd consecutive year and 41 times in the games’ 46-year history.