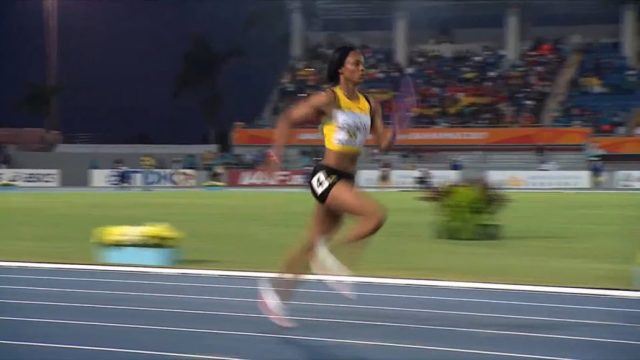 Jamaica’s Women’s 4X200m relay team has advanced to final of the IAAF/BTC World Relays on an opening day.

Here are the teams who will line-up in the Women’s 4X200m Relay final tonight.