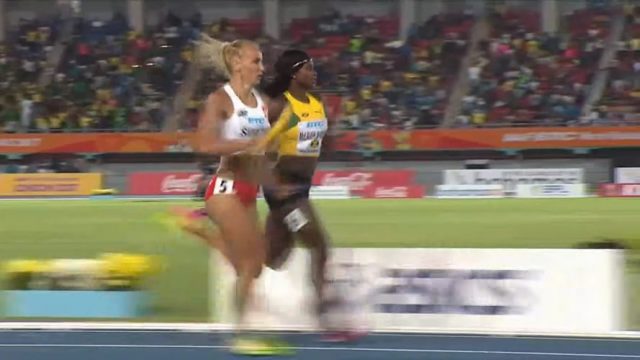 Jamaica’s Women’s 4X400m relay team has advanced to final of the IAAF/BTC World Relays on an opening day. Watch the races below.

The Women’s 4X400m relay team finished second in Heat 3 in a time of 3:29.93 behind Poland, who won the event 3:29.42, to qualify for the final. Team Jamaica’s 4X400m line-up: Christine DAY to Janieve RUSSELL to Dawnalee LONEY to Anneisha MCLAUGHLIN-WHILBY.

Here are the teams to line up for the Women’s 4X400m relay final.