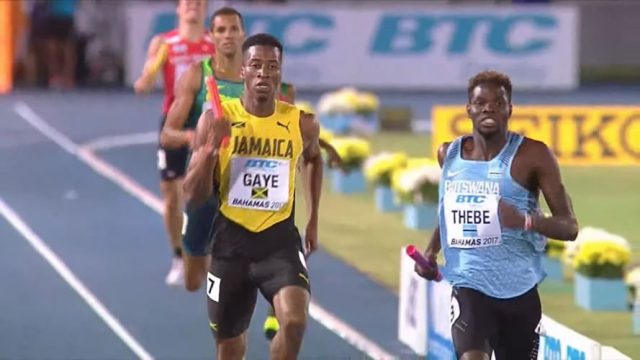 Jamaica’s Men’s 4X400m relay team has advanced to final of the IAAF/BTC World Relays on an opening day. Watch the race below.

Here are the teams to line up for the Men’s 4X400m relay final tomorrow. 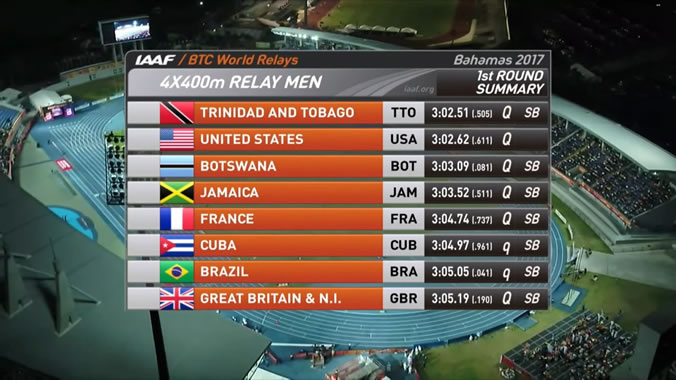