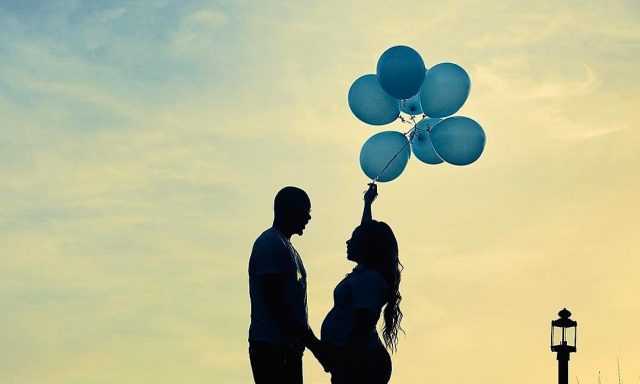 Shelly-Ann Fraser-Pryce has announced on social media Thursday that she is expecting a baby boy later this year.

With a picture of a baby-reveal maternity shoot with husband Jason Pryce, the Double Olympic gold medallist added the caption “Then God whispered…. “I know the plans I have for you”. #Hiswill#BabyPryce #MySon #PrycelessJourney”.

The seven-time world champion had announced her pregnancy on March 8, effectively ruling her out of a bid for a third consecutive 100m world crown at London in August.