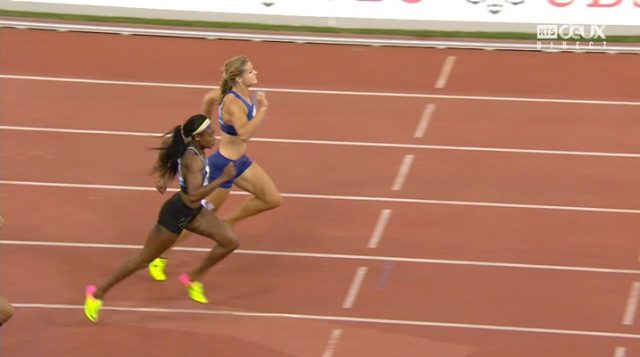 Elaine Thompson of Jamaica and Dafne Schippers of The Netherlands will go head to head for the first time this year at the Doha Diamond League.

Jamaica’s Simone Facey and Veronica Campbell-Brown will also line up alongside the reigning Olympic and World Champion respectively in the 200m dash: action kicks off at 5:55 pm on Friday, May 5, at the Qatar Sports Club. Stay tuned for updates on all news and results. 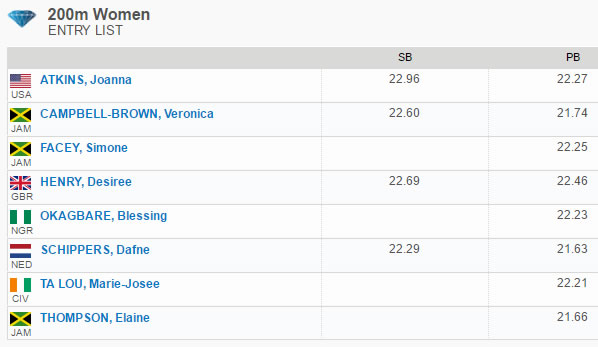 Dafne Schippers, the reigning World champion, was last beaten by Thompson at the Zurich Diamond League in Switzerland last September. After the winning gold at the Rio Olympics, Thompson reassured the world that she is the real deal when she took on three of the best women’s 200m sprinters of all time. Elaine Thompson is seeking to continue her dominance in both the 100m and 200m this year.