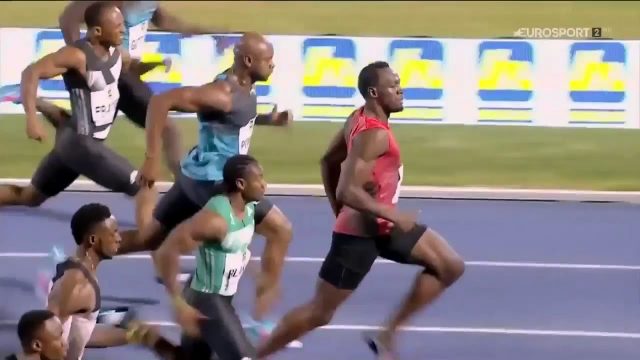 The highly anticipated event, themed ‘Salute to the Legend,’ to honour the career of the greatest-ever sprinter,  will be broadcast on National TV (TVJ). However, for fans outside of Jamaica, the event will be only available via a pay-per-view stream on 1 Spot Media at the cost of $23.99. Watch it here.

After Bolt completes his race and his lap of honour, there will be a ceremony honouring the living legend followed by a concert featuring dancehall stars including Beenie Man, I-Octane, and Ding Dong.