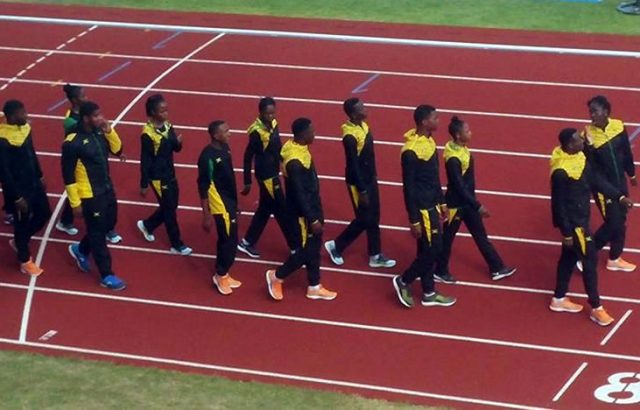 Jamaica has selected 24 athletes to compete at the IAAF World Under 18 Championships Nairobi 2017 on 12-16 July.

The team includes the world under-18 leaders De’Jour Russell in the 110m hurdles and Kevona Davis in the 100m and 200m.

Jamaica has won a total of 50 medals, 19 of them gold, across the previous nine editions of the championships, putting them at fifth on the all-time medals table.