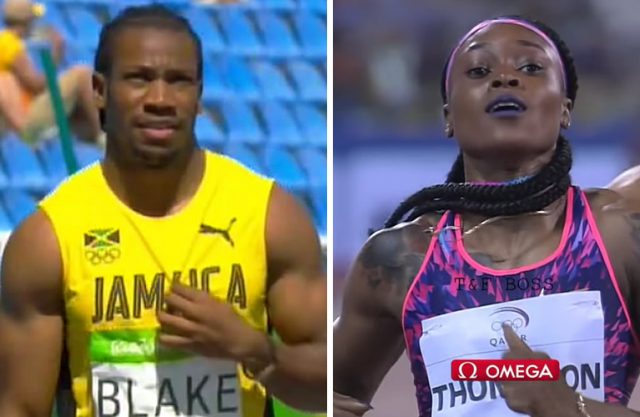 15 Jamaicans, including track stars Yohan Blake and Elaine Thompson, will compete at the Rabat Diamond League in Morocco set for Sunday, July 16.

Here are the athletes who will be competing at the tenth stop of the 2017 IAAF Diamond League series as part of their preparations for the world championships August 4-13 in London.