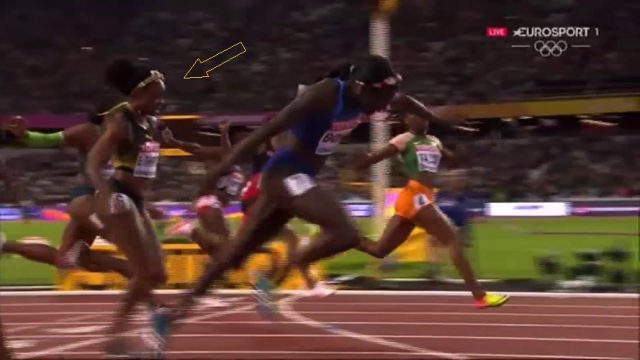 Elaine Thompson, the Olympic 100m and 200m champion, has missed out on her first 100m World Championship title

Murielle Ahoure of the Cote d’Ivoire was fourth in 10.98, the same time registered by Thompson. Thompson clocked 10.84 to win the semifinal earlier today. She clocked 11.05 to in the heats.

Jamaica has dominated the 100m event over the years. Elaine was expected to win her first 100m World Championship title to continue the Jamaican legacy held by Shelly-Ann Fraser-Pryce. 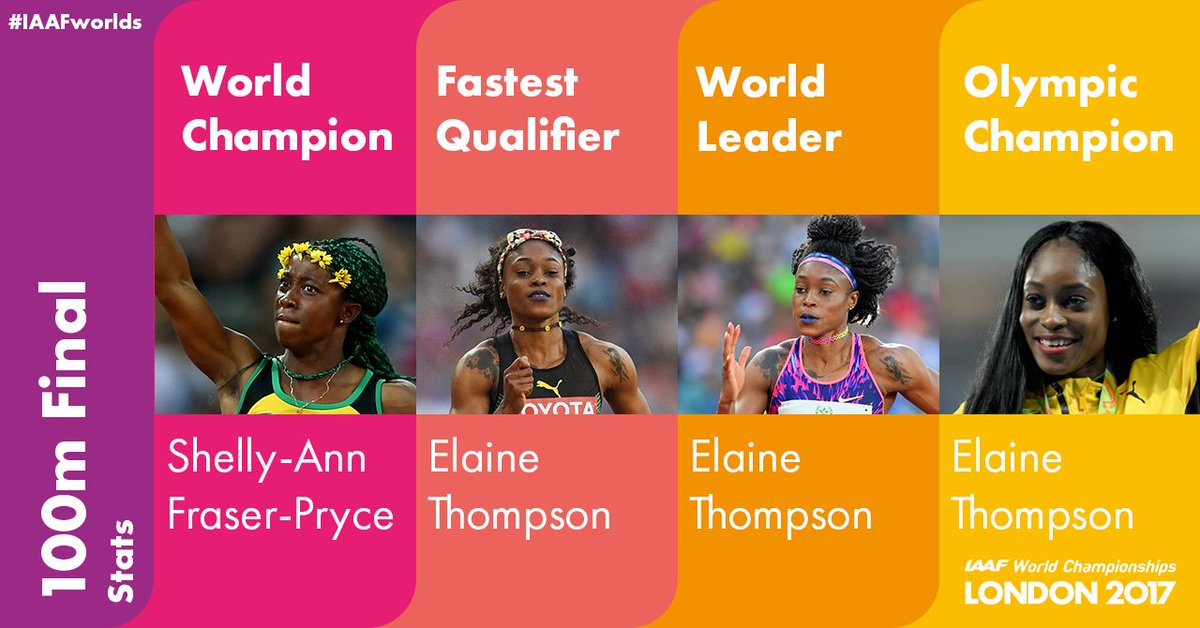