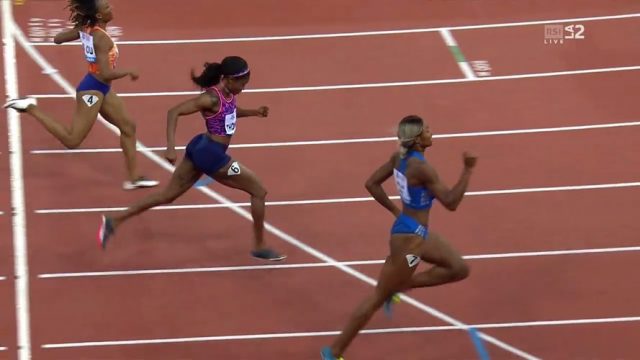 Double Olympic champion Thompson is expected to win her final 100m of the season at Brussels Diamond League set for September 1st.