I AM A JAMAICAN
Home Sports Omar Mcleod WINS 110m Hurdles semifinal 1 in 13.10 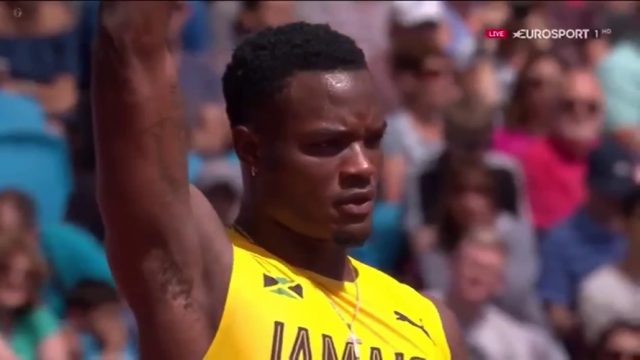 Omar McLeod won his semifinal of the Men’s 110m Hurdles and will advance to the finals at World Championships.

McLeod, the 110m Hurdles Olympic champion, displayed his impressive form to win with a time of 13.10. He clocked in the heats 13.23 this morning.

Hansle Parchment finished second in his semifinal with a time of 13.27. He will join Mcleod in the final on Monday.