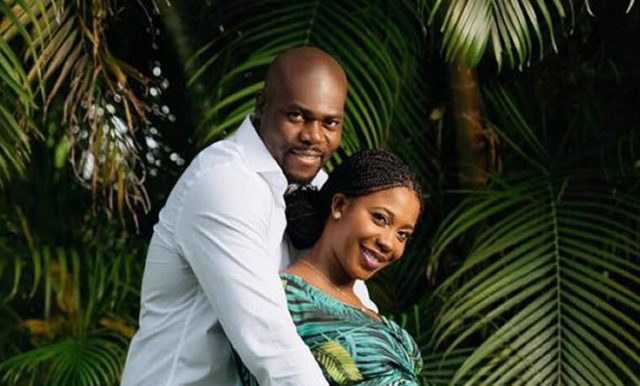 The seven-time world champion shared the news on social media this morning writing: “I praise you because I am fearfully and wonderfully made; your works are wonderful, I know that full well. Welcome, Zyon D. Pryce, August 7th, 2017!” She added, “To God be the glory, for the things He has done.”

The 100m Olympic champion had announced her pregnancy on March 8, effectively ruling her out of a bid for a third consecutive 100m world crown at London in August. “I look forward to seeing you all in 2018 when I return to competition on the tracks and around the World,” she told fans in a Facebook post.

Fraser-Pryce later revealed she was expecting a baby boy with a gender reveal photo on social media in April.