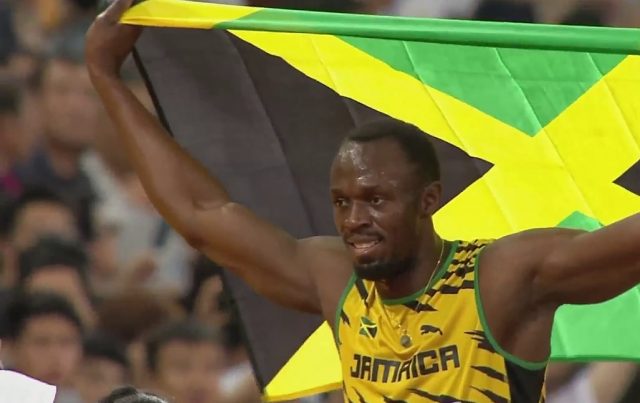 Usain Bolt will run the 100m and 4x100m at the world championships set for August 4-13 event n London, his final events before retiring.

Bolt, named among a list of 56 athletes selected for the Championships, will be joined by 2011 World Champion Yohan Blake and Julian Forte and Senoj-Jay Givans. Bolt, an 11-time world gold medallists, revealed he would not defend his 200m world championship title during the Monaco Diamond League press conference last month.

“My main aim is just to win (in London). I just want to retire on a winning note,” Bolt said during the press conference. Bolt has raced only three times this season.

Usain Bolt clocked 9.95 in the 100m in Monaco — his third race of the season after appearances in Kingston and Ostrava. Bolt opened his final track season with a winning time of 10.03 after making a grand entrance at the track meet in a race dubbed SALUTE TO A LEGEND at the Racers Grand Prix at the National Stadium in Kingston on June 10.

Two weeks later Bolt won his second race of the season in a time of 10.07 at the Ostrava Golden Spike meet, winning head his ninth Golden Spike trophy on June 28.

Bolt has been adamant there was little chance he would race again after the world championships but admitted he would likely stay involved with athletics.