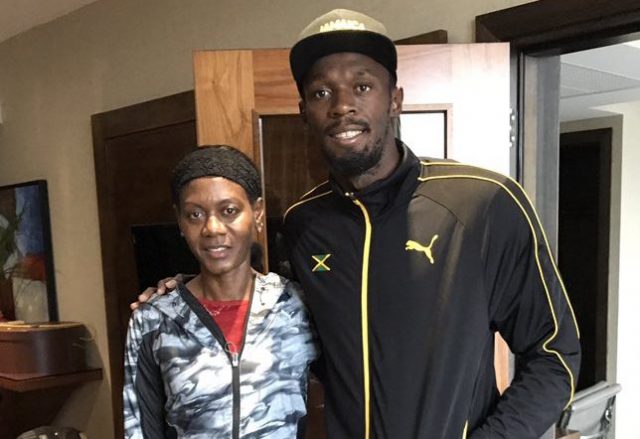 Usain Bolt will compete for his 15th medal of the World Championships on Sunday in the Men’s 4x100m final.