I AM A JAMAICAN
Home Sports Usain Bolt Beaten in 100m Semifinal, Heads into Final 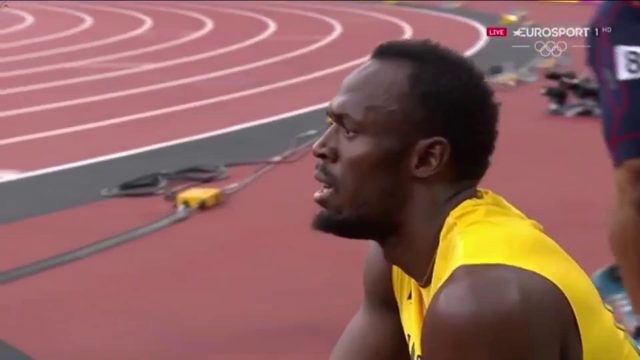 Usain Bolt was beaten by American Christian Coleman his semi-final hours before the final to be staged two and a half hours later.

Coleman took off running leaving Bolt to react quickly to catch him just before the finish line, both 9.97 and 9.98. respectively.

He is seeking his fourth gold in the event, having won at every world championships since 2009 apart from 2011 in Daegu when he was disqualified for a false start.