I AM A JAMAICAN
Home Sports A furious Yohan Blake says delays contributed to Usain Bolt’s injury at... 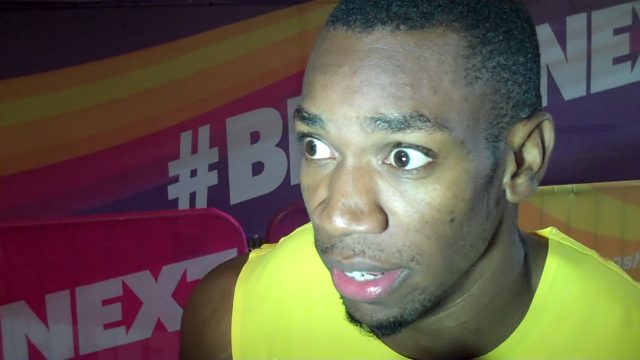 Bolt’s London finale ended in disappointment as he suffered a muscle cramp before the end of the 4x100m relay final which was won by Great Britain. Teammate Yohan Blake believes organisers were partially to be blamed.

“The race was 10 minutes late, we were kept 40 minutes. It was crazy. They were holding us too long,” he said during a post-race interview. “To be holding us so long was atrocious.”

Bolt had hoped to bring an end to his career with another two gold medals in London but leaves with only a bronze from last weekend’s 100m.

And, seconds after taking the baton for Jamaica’s anchor leg, he pulled up and tumbled to the floor with Dr Kevin Jones, Jamaica’s team doctor, confirmed Bolt had a cramp in his left hamstring.