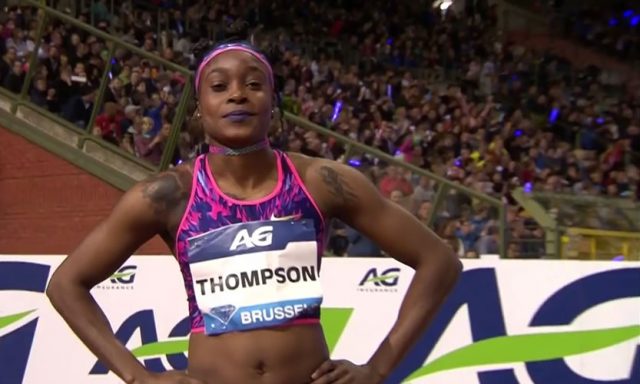 Elaine Thompson has won her second 100m Diamond Race trophy and the US $50,000 prize after winning the Brussels Diamond League race to claim her second 100m victory since finishing fifth at the London World Championships.

The double Olympic champion clocked 10.92 to win her final race of the season ahead of the world championships 100m silver medallist Marie-Josee Ta Lou of Cote d’Ivoire, who clocked 10.93. Nigerian Blessing Okagbare-Ighoteguonor was third in 11.07.

Thompson earned a US $20,000-second place prize after finishing second in the 200m final at the Zurich Diamond League, the first of two Diamond League finals, last Thursday.

Last week Sunday, Elaine Thompson won the women’s 100m race at the Birmingham leg of the Diamond League series with a time of 10.93 into a 1.2 m/s headwind.