I AM A JAMAICAN
Home Sports Usain Bolt to play in a trial with dreams of joining Manchester... 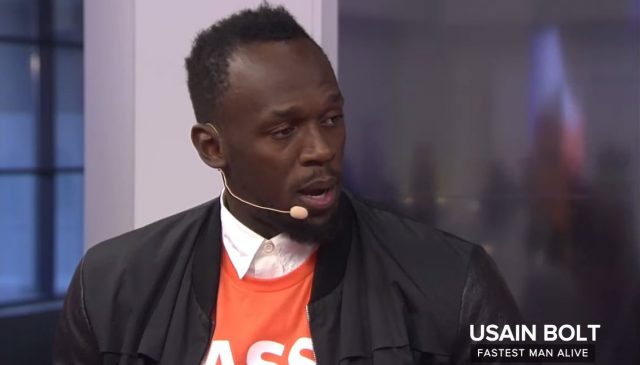 Usain Bolt is set to have a trial with Germany’s professional football club Borussia Dortmund in a bid to fulfill his dream of playing for Manchester United.

Bolt, the eight-time Olympic champion, confirmed the news today during an interview at the world’s biggest tech conference, the Consumer Electronics Show in Las Vegas. The sprinter’s sponsors, Puma, which sponsor’s the team helped reached out to the team’s managers which led to Borussia Dortmund offering Bolt a trial in March.