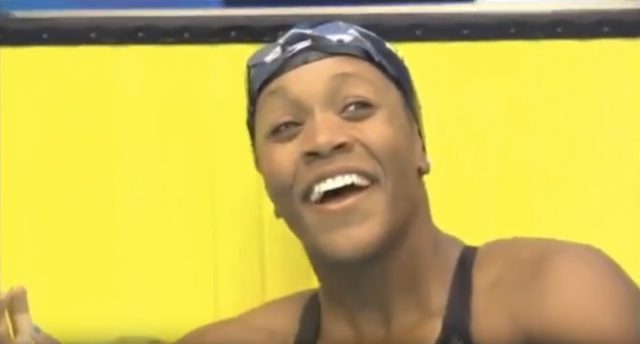 Alia Atkinson, the national sportswoman of the year, has won Jamaica’s first medal at the 2018 Commonwealth Games after finishing second in the Women’s 50m breaststroke on Friday.

Watch Atkinson touched the wall in 30.76 seconds to continue her success in the pool in the Gold Coast, Australia.

The Jamaican, who also won silver in this event at the Glasgow 2014 games, was second to behind England’s Sarah Vasey, who won in 30.60 seconds, with Australian Leiston Pickett, 30.78, finishing third.

On Thursday, Atkinson won her semi-final in 30.53 seconds after dominating her Heat in a time of 30.98 seconds.

Atkinson will turn her attention to the 100m breaststroke and the 50m butterfly events.