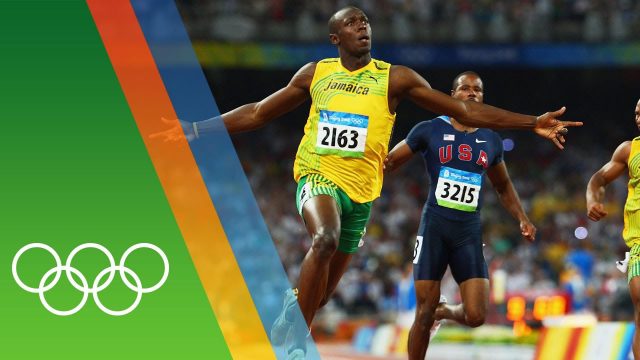 On this day, ten years ago Usain Bolt set the 9.69 world record at the 2008 Beijing Olympics to become the fastest man on the planet being lowering that record to 9.58 also on this day, August 16 in 2009 at World Championships in Berlin, Germany.

Usain Bolt is the fastest runner in history. He has set the past three world records at 100m, and it is nine years since he first broke it.