I AM A JAMAICAN
Home Sports ?? Dalton Harris advances to X FACTOR UK Live Shows after another... 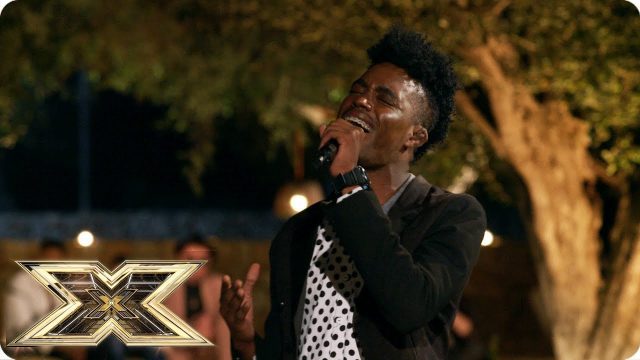 Dalton Harris wowed guest judges Nile Rodgers and Liam Payne with a rendition of Beyoncé’s ‘Listen’ for a place in the X Factor’s live shows.

Channeling his inner-Beyonce, Jamaican-born Dalton is ready for his voice to be heard, and the Judged loved it! Watch him sing for Louis Tomlinson, Liam Payne and disco legend Nile Rodgers at Louis Tomlinson’s house in Ibiza.

On Sunday, Louis Tomlinson selected his final four boys, Anthony Russell, Dalton Harris, Armstrong, and Brendan Murray, for the X Factor’s live shows which will start this Saturday, October 20th. We also know that the grand finale itself is due to air on Saturday,  December 1st. 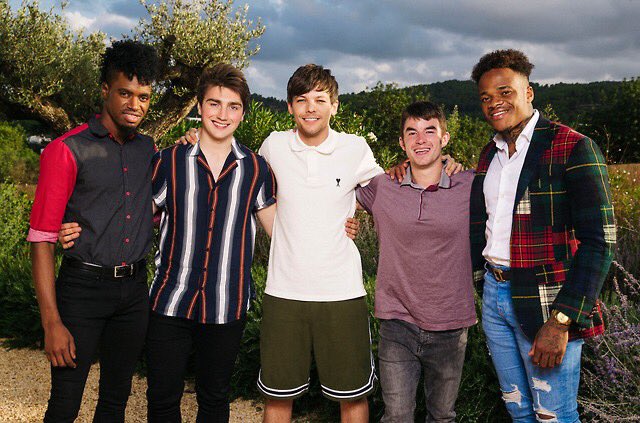