I AM A JAMAICAN
Home Sports The Votes Are In: ?? Dalton Harris advances to Week 2 of... 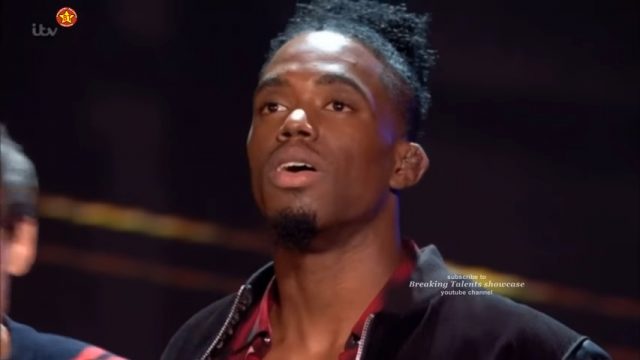 Dalton Harris has advanced to perform in Week 2 of The X Factor UK Live Shows next Saturday.

This weekend saw a double elimination after all sixteen of the finalists performed for the first time. Harris was named during Week 1 Live Results Show on Sunday, where host Dermot O’Leary first announced the 13 safe acts before confirming the three with the least public votes — two of which were eliminated.

Following the eliminations, a total of 14 acts now remain in the competition. The X Factor 2018 continues next Saturday, October 27, at 8:35PM on ITV and continues with the second results show at 8PM on the Sunday, October 28.

Harris’ stunning rendition of ‘Life On Mars’ last Saturday earned him another standing ovation during the first Live Show of the competition, cementing his reputation as an early one to watch.

Dalton is 24 and from Kingston, Jamaica, and worked as a singer on cruise ships. He began singing at the age of five in church and was encouraged to enter singing competitions at various schools around the island. He was able to earn some money for his family that way and lit the fire of passion for singing he has today.

At the age of 16, he won Jamaican talent show Digicel Rising Stars, giving him a brief career in his home country and getting to number one in the Jamaican reggae charts. However the genre was not something he wanted to pursue, and he now hopes a shot at The X Factor crown will allow him to achieve his dreams on his terms.