I AM A JAMAICAN
Home Sports WOW: Dalton Harris’ rendition of Whitney Houston’s ‘I Have Nothing’ is INCREDIBLE... 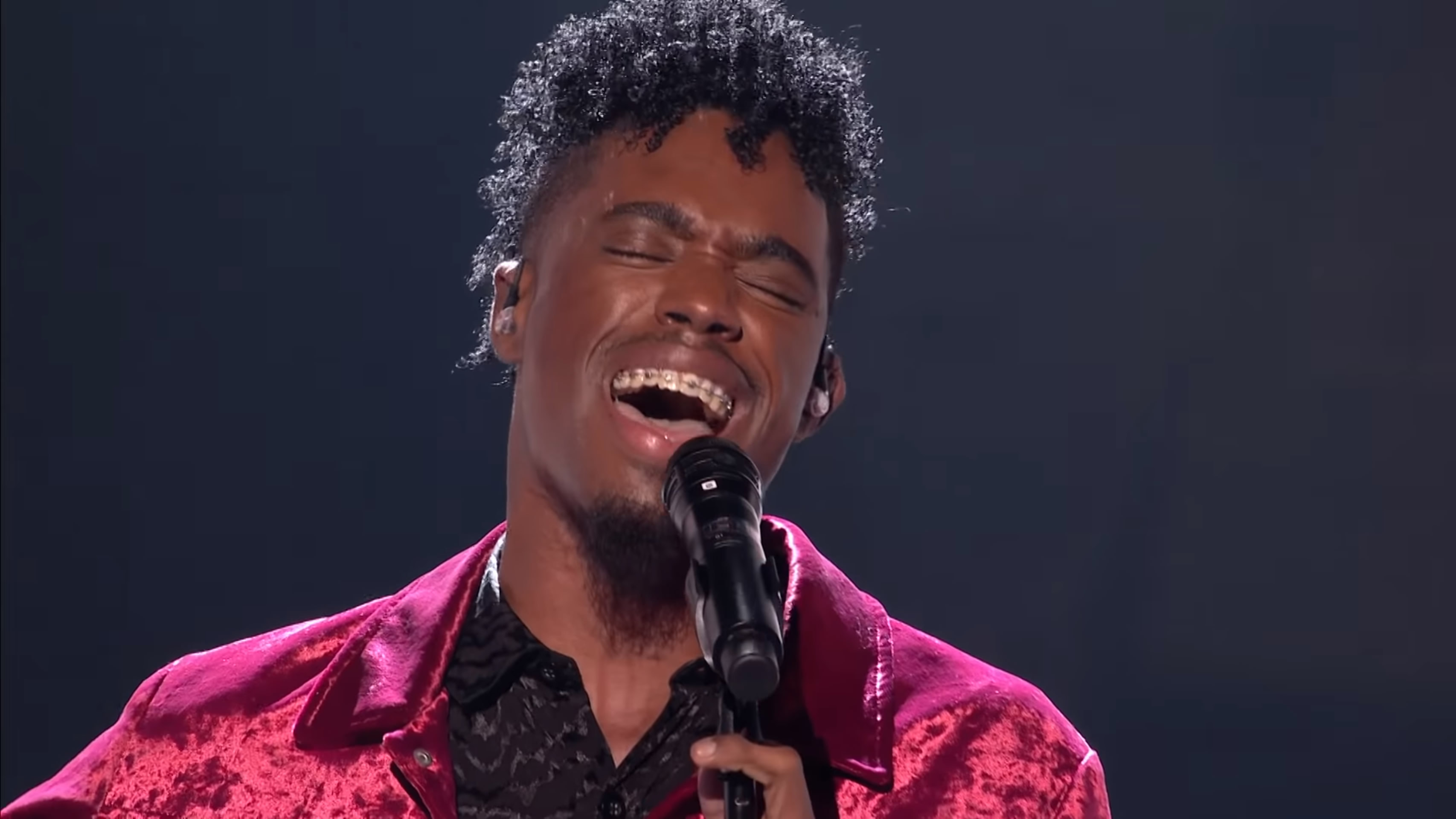 Dalton Harris has proved himself such an exceptional singer over the last few weeks that no one batted an eyelid when he announced his guilty pleasure was one of Whitney Houston’s biggest songs.

A performance as poignant as it was powerful, Dalton Harris’ rendition of Whitney Houston’s ‘I Have Nothing’, was one of the stand-outs of Guilty Pleasures, Week 2 on during X Factor UK finals. Surely it’ll be enough to see him through to next week’s Live Show? We sure do think so!