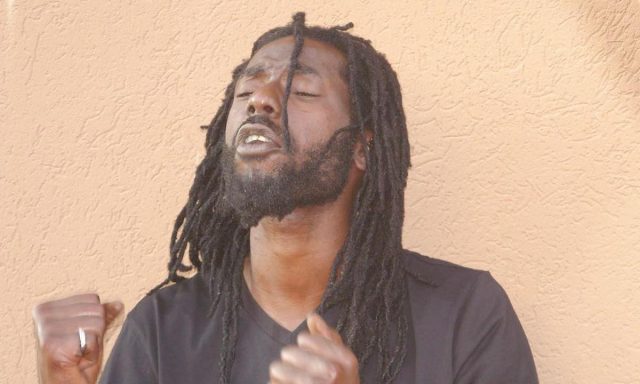 Buju Banton, whose given name is Mark Anthony Myrie, will be a free man in a matter of days. Buju will be released on December 8, 2018, from the McRae Correctional Facility in Georgia, according to The US Federal Bureau of Prison website.