I AM A JAMAICAN
Home Sports The Results Are In: ?? Dalton Harris has made X Factor UK’s... 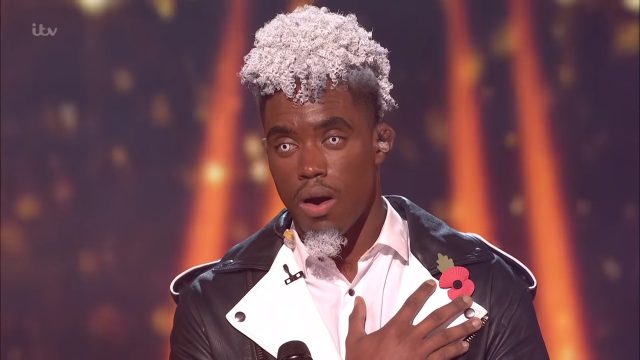 Dalton Harris has been voted among the final 10 acts safe to perform on the X Factor UK Live Shows after a spine-tingling rendition of Radiohead’s Creep last Saturday leaving the audience and judges on Fright Night stunned.

Harris has proven himself that he is the 2018 X Factor ever since he auditioned in September. The Jamaican had received a standing ovation after every performance up to his most recent — which has eyes on him as the one to win the competition.

The X Factor returns next Saturday and Sunday night on ITV with Movie week, featuring Olly Murs and Michael Buble