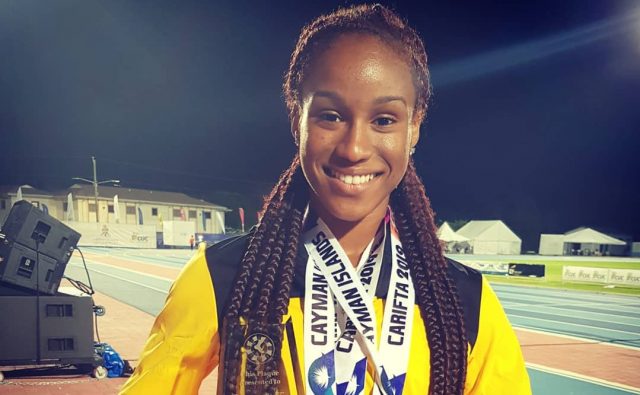 Jamaica’s Briana Williams becomes just the sixth athlete in the 48-year history of the CARIFTA Games to win back to back Austin Sealy award for the games Most Outstanding Athlete.

Williams was named the 2019 Austin Sealy Award winner, which she also earned in 2018 for her outstanding performances, winning the 100m, 200m, and the 4x100m titles for the second consecutive year.

Williams is the first back to back winner since Bahamian Anthonique Strachan in 2011 and 2012, and just the second female to win back to back Austin Sealy awards. Finally,

Williams is just the second Jamaican to win the honor in back to back years. The other was Usain Bolt in 2003 and 2004.