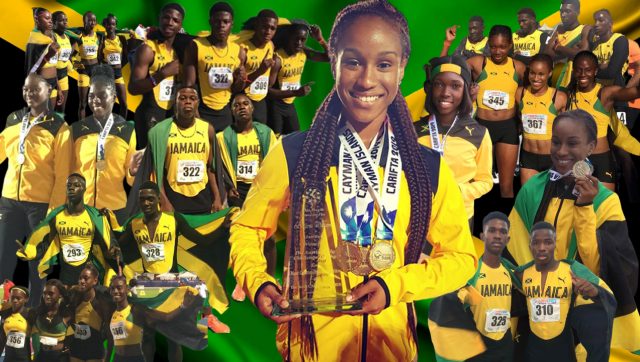 The 82 Jamaican junior athletics team secured the championship title for the 35th consecutive year and 43 times in the games’ 48-year history.

The Bahamas placed second on the medal table with a total of 26 medals which includes 9 gold, 7 silver, and 10 bronze.

Junior sprint queen Briana Williams was named the 2019 Austin Sealy Award winner, which she also earned in 2018 for her outstanding performances, winning the 100m, 200m, and the 4x100m for the second consecutive year.

Williams becomes just the sixth athlete in the 48-year history of the CARIFTA Games to earn back to back Austin Sealy award as the games Most Outstanding Athlete.