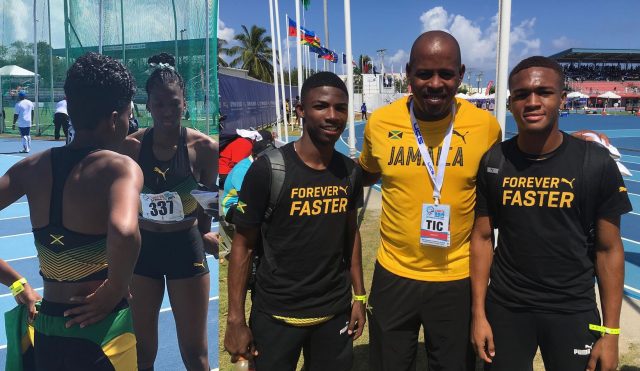 Team Jamaica is poised to dominate the 48th annual CARIFTA Games this Easter weekend (20 to 22 April) at the Truman Bodden Sports Complex in
Cayman.

Last year the Jamaican junior athletics team secured the championship title for the 34th consecutive year and 42 times in the games’ 47-year history.  Jamaica entered the games with some 82 athletes.

This year, the 80-member team is confident they will their 35th consecutive title.

Last year the Jamaican team won a record 44 gold medals on their way to bagging 82 medals overall with 27 silver and 11 bronze.

Junior sprint queen Briana Williams was named the Austin Sealy Award winner for her outstanding performances, becoming the Under 17 girls sprint double champion. The 16-year-old won Gold in the Girls Under 17 100m, 200m, and the 4x100m, setting a new meet record for the relay.