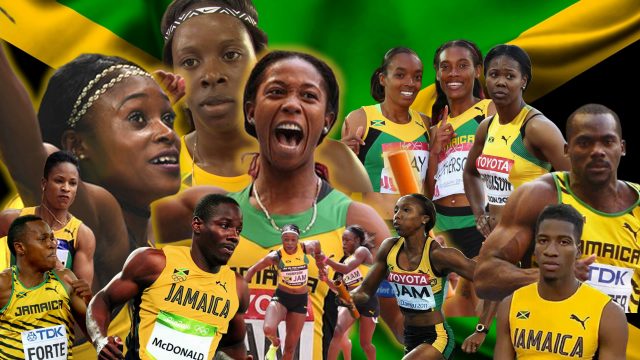 Elaine Thompson has arrived for the fast pace and dramatic IAAF World Relays which take place in Yokohama, Japan on May 11 -12.

Thompson, who shared pictures of her arrival this morning, will be joined this weekend by Shelly-Ann Fraser-Pryce, Shericka Jackson, Shashalee Forbes and 2013 world 400m bronze medallist Stephenie Ann McPherson on the 4x200m team.

Jamaica’s 4x100m squad of Gayon Evans, Shashalee Forbes, Natasha Morrison, Sherone Simpson, and Jonielle Smith have the kind of speed and experience needed to succeed in a relay.

Jamaica won in 2014 with a world record of 1:18.63 with the likes of Usain Bolt and then retained their title one year later.

Elists for the IAAF World Relays Yokohama 2019 confirm that 790 athletes from 47 teams will descend on Japan for the global event on 11-12 May.