I AM A JAMAICAN
Home Culture Watch: How to Speak Patois Starring Jamaican Model Jeneil Williams 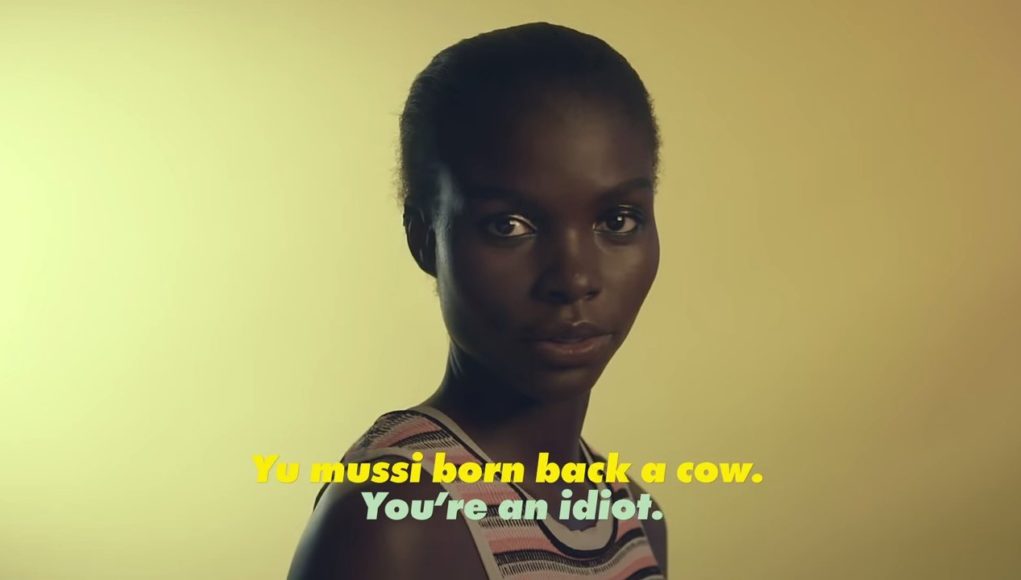 22-year-old Jamaican model Jeneil Williams gives a brilliant introduction to the Jamaican Patois also known as Patwa or Patwah, Jamaican Creole or Jamaican Dialect. Despite not being an official language and is considered unacceptable for any formal purpose in Jamaica, the Jamaican Patois’ popularity is growing phenomenally all over the world — even President Obama kno and see wha gwaan! Straight Outta Compton is actually Patois. 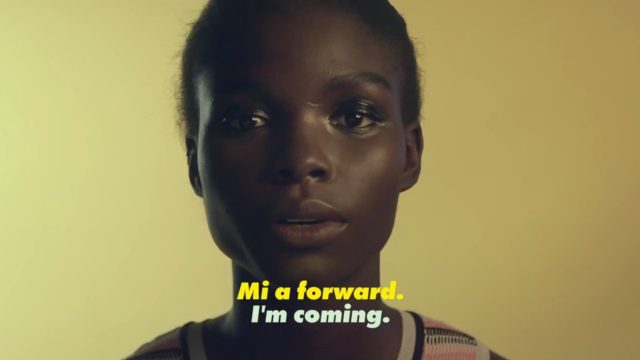 The video shows Williams dropping some Jamaican Proverbs and slangs. She also emphasized that we have our own acronyms, abbreviations for many mainstreams slangs like “lol” — laugh out out.

“DWL” is an acronym for “Dead wid(with) laugh” which means laughing uncontrollably. Watch, listen and learn:

The perception that English-lexicon Creole languages are a form of “bad English” still persists today, but contrary to popular belief, Jamaican Patois is not “Broken English”. It is actually a combination of English, French, Various West African Languages, Spanish and many others. In Jamaica the African slaves were thrown into a situation where the only common means of communication was English, or at least “broken English,” therefore Jamaican Creole has a majority of its roots in English (Sebba 1, 1996).