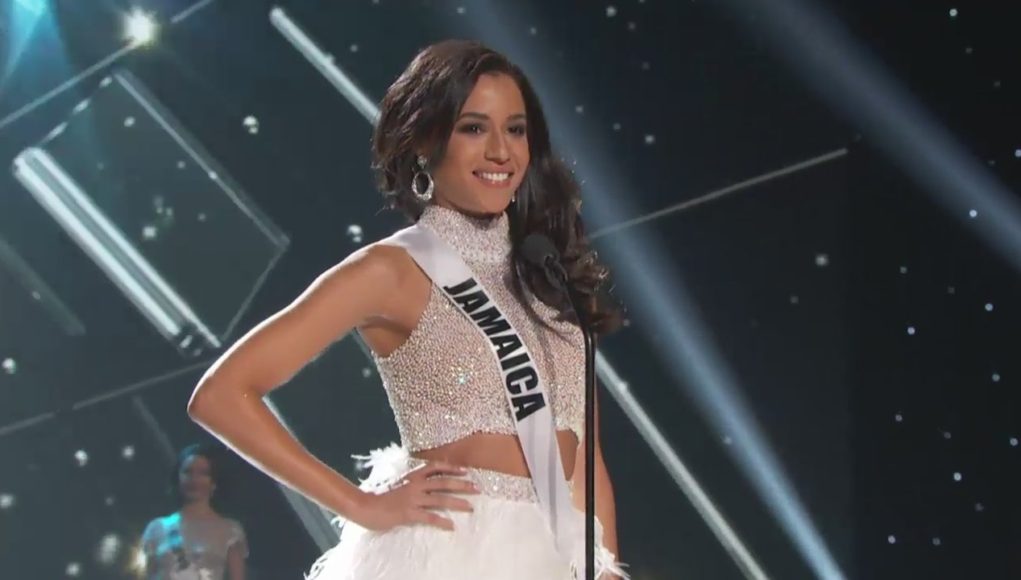 Rädlein, who is of Jamaican-German-Scottish descent, was hit by car seven years ago while she was walking across the street with two friends. She was released 8 hours later after being admitted with a cast, 15 stitches on her head, and external wounds.

Today, the strong Jamaican describes the accident as ‘a terrifying experience’ and adds that “Life is short and after overcoming such obstacles and self doubt/worth. I know I can accomplish anything that life throws at me. Don’t give up in your dreams! Be patient, work hard, and stay humble.”