I AM A JAMAICAN
Home Culture How Much Do You Really Know About Jamaica? 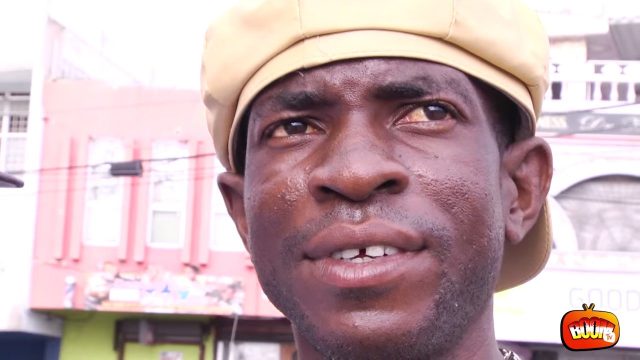 How many people really know their country? How many Jamaicans really know about Jamaica? In July, we shared a mock “Jamaican Citizenship Test” and 89,190 fans worldwide took the test. Many passed. Some shared their results as we had asked. They needed to get 75% or 26/35 of the questions right to pass!

Could You Pass This Jamaican Citizenship Test?

Boom, Jamaica’s first energy drink, has since launched a webisode, BOOM KNOWS: Do You Know?, challenging and testing the minds of locals. In Episode Two of the series, host Snoop Rok took to the streets once again to ask ordinary Jamaicans about Jamaica along with a few trick questions. Some of the answers were great while others were embarrassing to say the least but funny. Don’t feel too bad, there are Americans who don’t know the capital of the United States.

Watch BOOM KNOWS: Do You Know Episode 2 and then the Americans below.