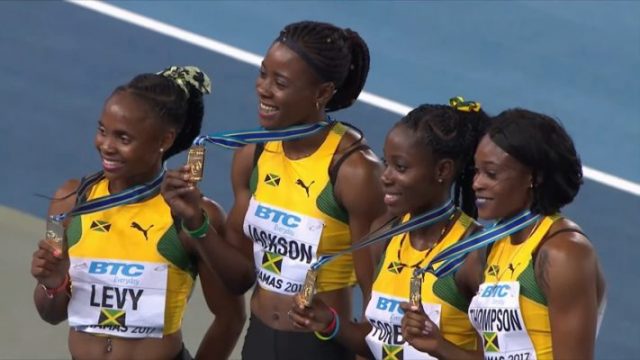 Jamaica has made history after winning the Women’s 4X200m World Relays gold medal for the first time, setting a new Championship record at the third staging of the IAAF/BTC World Relays on its opening day. 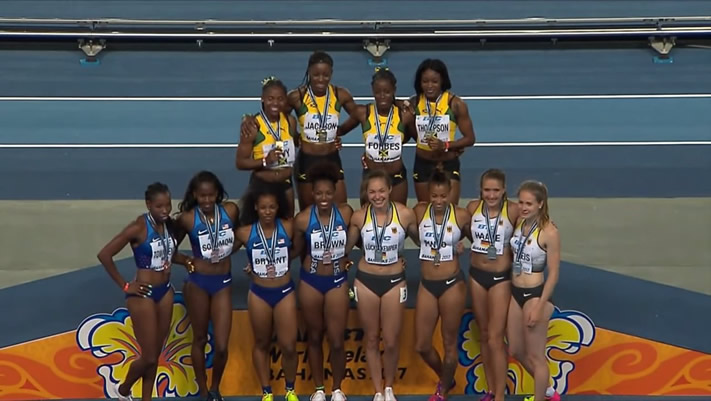