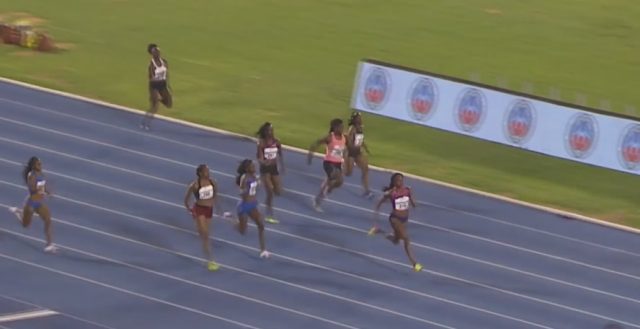 Elaine Thompson won the women’s 200m at the 14th Jamaica International Invitational (JII) meet at the National Stadium in Kingston.

The Olympic champion clocked 22.09 ahead of Olympic 400m bronze medallist Shericka Jackson, who finished second in 22.61, while American Shalonda Solomon (22.64) was third.

Thompson recorded a 22.19 season opener at the Doha Diamond League on May 5, beating her biggest rival Dafne Schippers in their first 200m head to head this year.