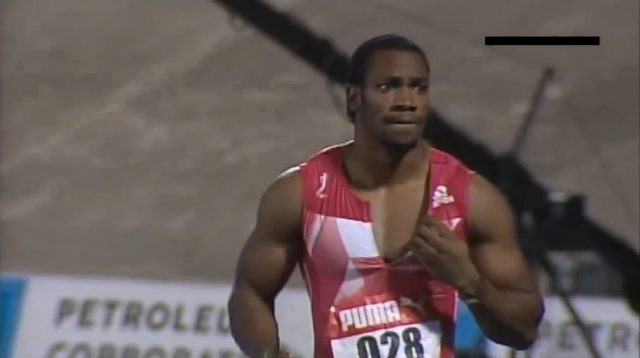 Yohan Blake will not run the men’s 100m at Sunday’s IAAF Diamond League meet in Rabat, Morocco due to a right groin injury.

Blake withdrew ahead of the competition after suffering the injury during a training session on Friday.

“Warming up yesterday I felt just a little bit tight, not an injury, but just a little bit of tightness in the groin,” Blake said on his disappointment in pulling out during the Rabat Diamond League press conference. “And I just want to play it safe. Because I know I’m the next person to take over from Usain. I just have to be patient until the world championships.”

The sprinter will leave Rabat early Sunday morning and travel to Germany for treatment.

The 2011 world 100m champion is among 14 others Jamaicans, including track stars Elaine Thompson, will compete at the Rabat Diamond League in Morocco set for Sunday, July 16, as part of their preparations for the world championships August 4-13 in London.